Research at the House of Truth

The House of Truth delves into the topics which are relevant concerning the development of humanity, and which are sometimes decorated with beliefs and fears. Some of our studies question the prevalent scientific results, or at least remind us that true science cannot afford presumptions and postulates without a clear cause. Anyone travelling the Way of the Truth has to take interest and study even the smallest of details in the Universe, from the particles and quarks to the processes of the human mind and super massive black holes. Our topics of interest thus vary e.g. from Egyptian hieroglyphs to Laws of Physics, Astronomy, Mathematics and Theory of Music. Our aim is no less than to understand the structure of Cosmos and the Rules of Creation guiding it.

Great Work were one of the most important symbols of the Ancient Alchemy. Great Work means that while a person walks the way of truth, he/she also creates something in e.g. science or art. In Great Work the object of the work and the worker achieve temporary connection, or even oneness. Here are some examples of the Great Works:

The word laboratory is closely associated with Great Work. Word’s etymology refers into words ora and labora, which means to pray and to work. And this is the core of the Great Work. Great Work is always so-called atonement, and that’s why it’s performer will not have any credits or income of it – otherwise it is not the Great Work.

Abstract: The main idea of this project is to show how all numbers and number-systems are created. Our study proved that all Primes, and especially only all Primes can be revealed with their complement set. We have not corresponding results from the publications of mathematics. Our study has forced us to rethink the Set/Group of Primes and all the numerical-systems in general.

In February 2016 we have formed a new definition of Primes and even found addition and multiplication rules for those. These rules are not yet in use in any "known" numerical systems this far. This new system reveals also the “old primes”, which now are the exceptional cases of the new system. This new system operates based on and implements our Theory of Everything and Nothing.

Abstract: Mirror writing mirrors normal writing, and it appears just as normal writing, when read through a mirror. Today, modern science cannot explain why some people can and some cannot mirrorwrite. We are able to teach anyone to mirrorwrite in only a few minutes. This learned skill is permanent, just like swimming or riding a bike. This experiment has been tested with different people and the result has been successful every time.

The Art of Leonardo da Vinci

Abstract: For over ten years, Leonardo carried a painting with him wherever he went. No matter what he did, he always returned to examine this painting, as if it were a source of his inner peace and strength. The Mona Lisa is a large collection of Knowledge. The Knowledge is encoded in symbols, mathematics, ratios and geometry, all eternal and universal. The same ones which can be found in the most precious and unique monuments of human history – the Pyramid of Giza, Stonehenge and the Eiffel Tower. They are testimonies of the existence of one common source of Truth and Life, and including them in the Mona Lisa makes Leonardo but one in the line of many wise men to have used symbolic language in communicating ancient truths. Leonardo constructed the Mona Lisa as an Image of God. The Mona Lisa is his attempt to reach eternity. Through the Mona Lisa, we are guided to follow this ancient path, called here the Way of Truth, of which many spiritual teachers have already taught us.

Egyptian hieroglyphs and their symbolism

Abstract: Our study involves e.g. the naming rituals of pharaohs and kings, together with explaining the hidden symbolism behind the names of gods and goddesses. The study also describes and explains the weighting of heart (in the Hall of MHT WRT / Ma'AT) together with other Ancient Egyptian Scripture on a new level of accuracy. Until now, science has not understood how the Egyptians were able to build two exactly similar statues, paintings or even buildings. We can account for this through the theory of mirror writing.

Theory of Everything and Nothing

Branch of science: all the branches of science based on Truth

In February 2016 Theory of Everything and Nothing has already help us to develop a whole new definition of Primes (with calculation rules), and to form the basics of psychology for a person to reach the enlightenment (and also to describe this process with the neurological terms). At the moment we are excited to notice how this simple Theory seems to be able to explain “Everything and Nothing”. The only challenge is to understand which terms in that specific field of science corresponds with the “general terms” of the Theory itself. 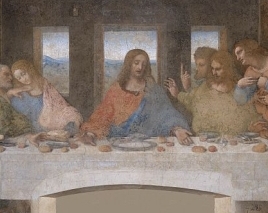 The Last Supper, by Leonardo da Vinci. Jesus' hands are one of the keys to understanding Leonardo's message. 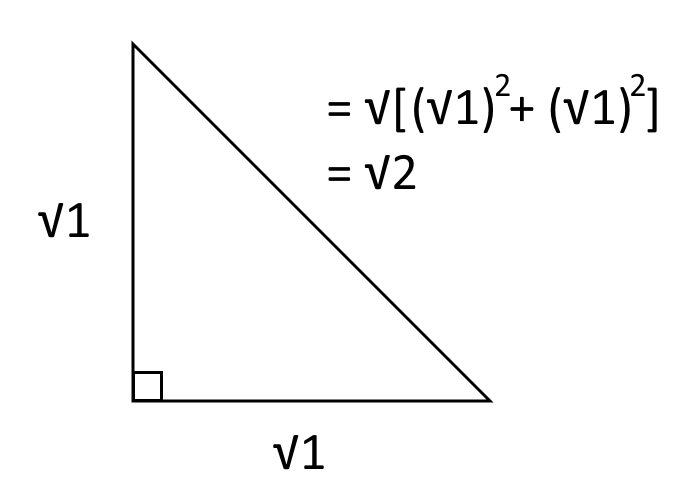 The right triangle helps us to produce all the true Primes 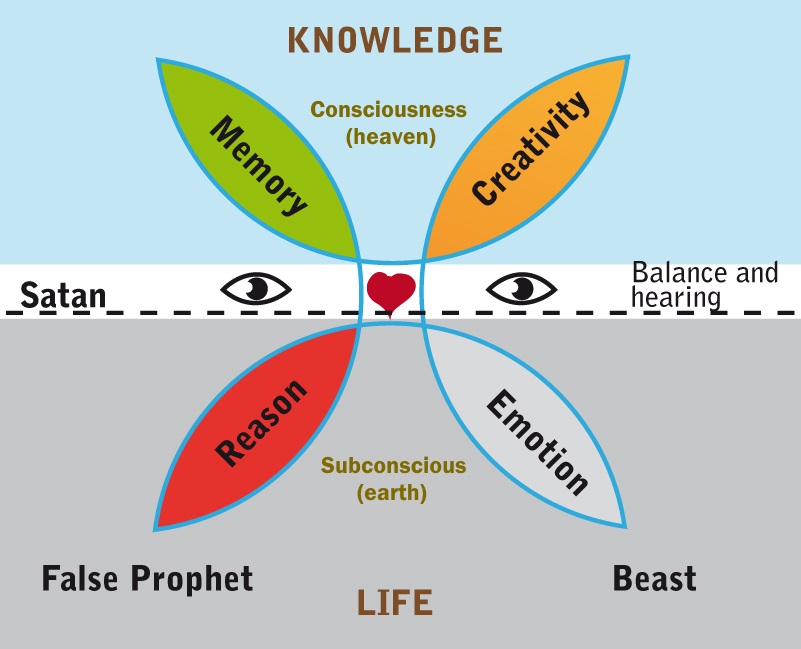 The mental structure of human heart and soul

Mirror writing is not caused by damage or genes, but it is a natural way of acting. We  can teach anyone to mirror write just in a few minutes. 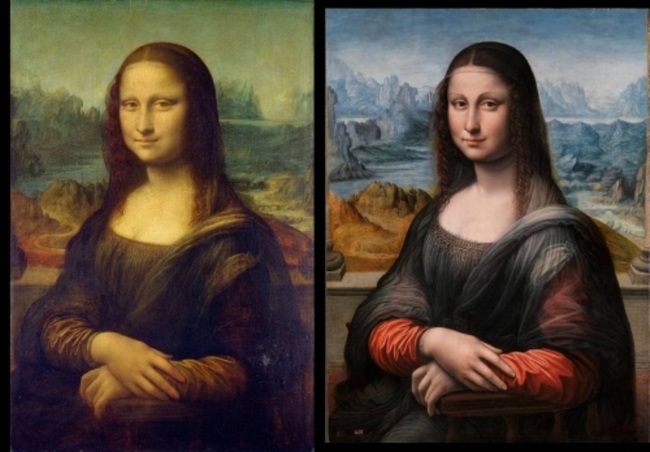 The Mona Lisa of Louvre and del Prado form 3D stereogram image. We published this result in our blog already in the beginning of 2012. Much later science paper of  this issue was published and it confirmed our results. 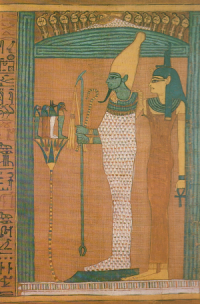 The ancient Egyptian Book of the Dead; Vignette of Osiris. Copyright: The Trustees of the British Museum