Appendix 5. The Mental Structure of the Human Heart

A person’s Heart is formed of totally nine parts, which are the two eternal parts of the Spirit (Knowledge and Life) together with the seven constantly changing and developing parts of the Soul (consciousness, memory, creativity, will, reason, emotion and the subconscious).146

Describing the mental structure of the Human Heart will require assuming two different points of view. The first (Image 77) looks through a person’s eyes, which reflect the soul and its three main sensory-channels (visual, auditory, kinesthetic)147. The second point of view organizes the eye movements into their original houses – the seven chakras (Image 78). A huge leap forward was lately taken in science (toward the Ancient knowledge, in fact) when the second brain was identified as the stomach and the gut (Denjean, 2013)148. This highly supports the Egyptian knowledge concerning the structure of a man presented in Appendix 7.

148 It is crucial to understand that this second brain is actually the subconscious mind (Reason & Emotion). 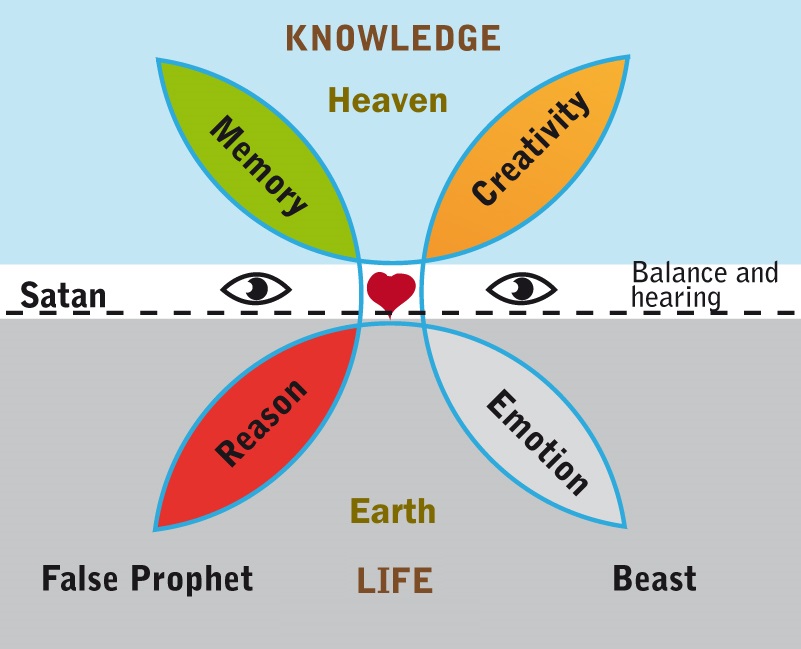 Image 77. The Mental Structure of the Human Heart as seen in the eye-movements (House of Truth, 2015) 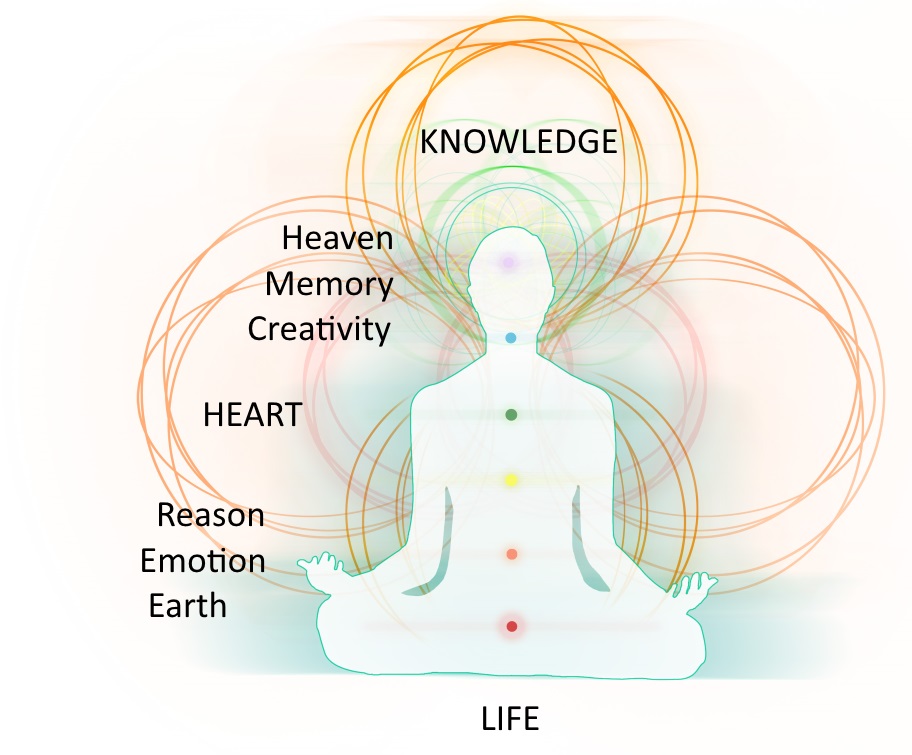 Image 78. The seven parts of the Soul linked to the seven chakras with Knowledge and Life (House of Truth, 2015)

How could the soul be physically located in the human body? This question has intrigued the Ancient philosophies and modern scientists. To discover the hidden part of yourself, follow the instructions step by step. Relax and let your thoughts fly. When thinking of the following questions, pay attention to where your eyes wander.

1) Think of your childhood home, what does it look like?

If you belong to the majority of the people, your eyes will move to the upper left corner, while using your memory.

2) Next, think about tyrannosaurus Rex playing the piano with its little hands.

Did your eyes start to wander in the upper right corner? Probably, if you had to use your imagination and creativity.

3) How about the last time, when something felt truly good? What did you feel then?

While still feeling that, did your eyes wander to the right lower corner?

4) Picture yourself walking on the street where you meet a man and a young, maybe a three-year-old girl. Suddenly, the man hits the girl in the face. What do you think your parents would advise you to do or say?

Well, your Reason (Superego) is located in the lower left corner, so it is quite certain that you were just staring in that direction while thinking of it.

When you will perform this task with care and thought, then you can clearly see that your eyes are, indeed, the mirror of your soul.