When Museo del Prado published the feminine Mona Lisa in 2012, it was explained to the public how this painting had been stored in a warehouse for a long time and how it was never thought to have any significance related to the famous Mona Lisa. This second Mona Lisa was painted onto a black background, which was apparently a coat of paint applied over the original background. When the black colour was carefully removed, the beautiful lapis lazuli colour of the original painting was discovered. 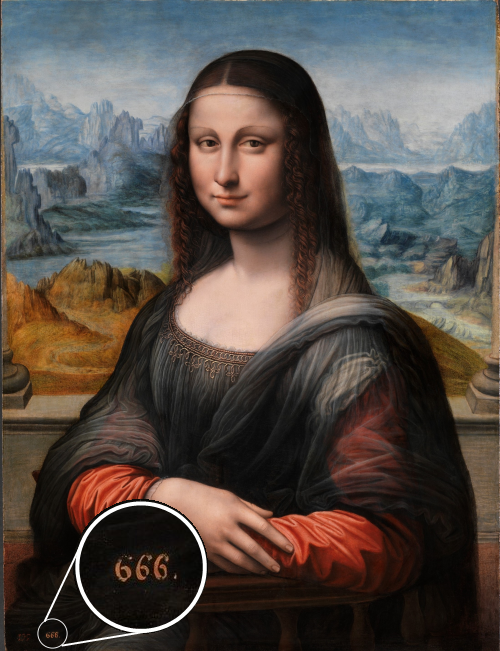 Image 8. The number 666 on the bottom left corner of the Mona Lisa del Prado

The colour lapis lazuli was popular in ancient Egypt, where it was used in makeup on eyebrows and eyelids. This colour is also found in Egyptian jewelry and buildings, together with the funeral mask of well-known pharaoh Tutankhamun (Bongioanni, 2003). Later, this colour has been connected to Virgin Mary (Bomford & Roy, 2009).

Upon revealing the second Mona Lisa to the world, it was also noted that on the bottom left corner of the painting the numbers “666” were painted. Museo del Prado commented that this number was not part of the original artwork, but added later and related to archiving. Perhaps this answer should not be swallowed without chewing, however: we urge everyone to make up their own mind after finishing this study.