In conjunction with Leonardo’s notes (sketches 676 and 677) there are drawings which deserve a closer look. In Image 63 on the right, there is a person with two sides which appear to be good and evil, the old one and the young one. This again reminds us of the fact that there are three Mona Lisas: the good one of Louvre, the evil one of del Prado and the young one of the Mona Lisa foundation. We also recall that Leonardo painted the picture of an old man to match perfectly with the portrait of Mona Lisa. Several researchers think that the old man is the self-portrait of Leonardo da Vinci. 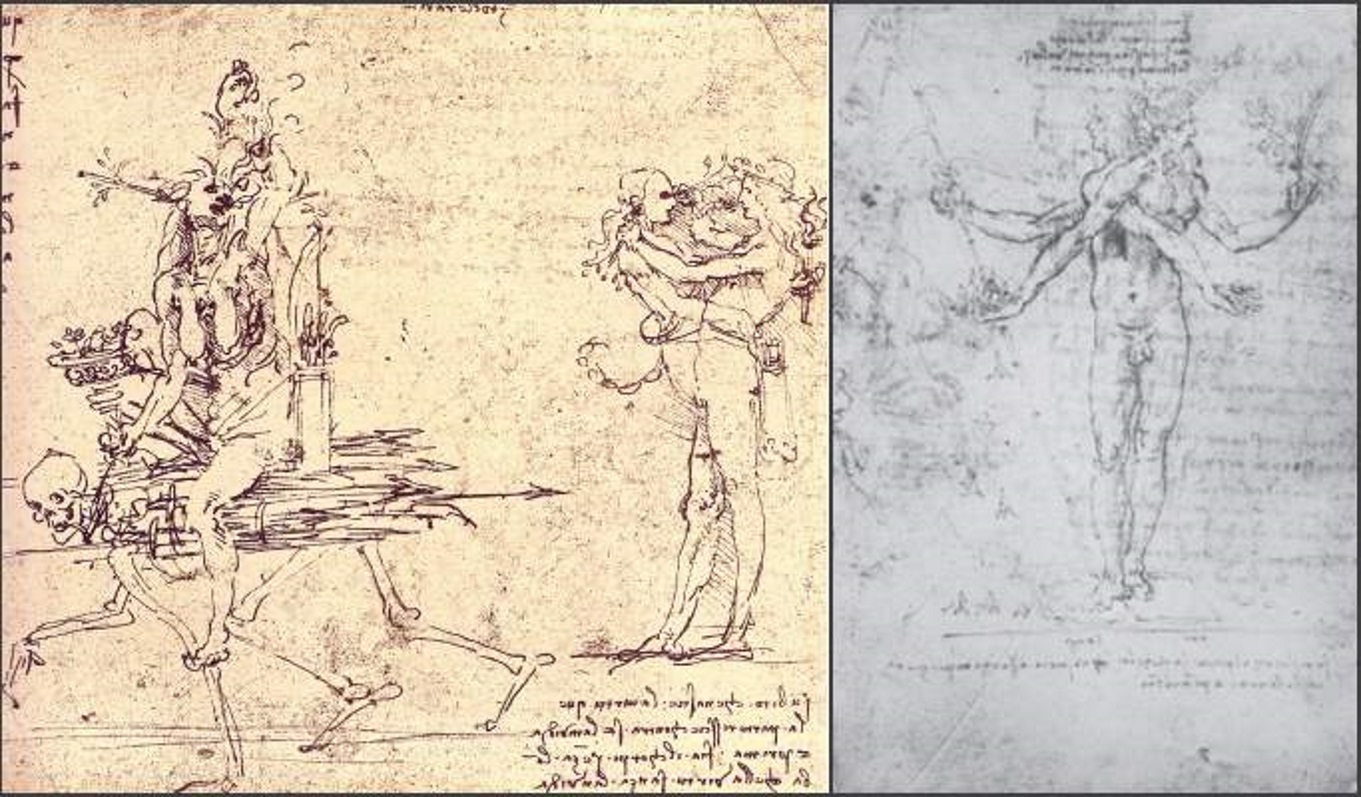 This division into two can be found also in relation to the Duat: “According to the (ancient Egyptian) Book of Pylons the Du’AT is a long, narrow valley, with sandy slopes, and is divided into two equal strips by the river on which the boat of the sun sails; it is made to contain twelve nomes or divisions, which correspond to the twelve hours of the night” (Budge, 1904, Volume I,p. 179). The same two-faced symbolism is present in the ninth and the tenth hours, where a new character is presented. He is Horus-Seth, who represents the absolute good and evil,76 who now has reached the Great Peace at the end of the Baptism of Fire. As a reward, he is given the all-seeing-eye – the Eye of Horus.77

77 You may also be interested to read Book of that which is in the Underworld and learn about the eleventh hour of the night in Budge, 1904, Volume I, p. 251.

This symbolism about the dualims in a single person is, in actually one of the main themes of all sacred books. To get an idea, let us take, for instance, the two-faced god Janus, from which the first month of the year, January, derives its name. Janus actually stands for the same notion as Horus-Seth in ancient Egypt. More factors in common between Janus and Mona Lisa are revealed by Scott Lund under the term “Mona Lisa Code” (Lund, 2015). 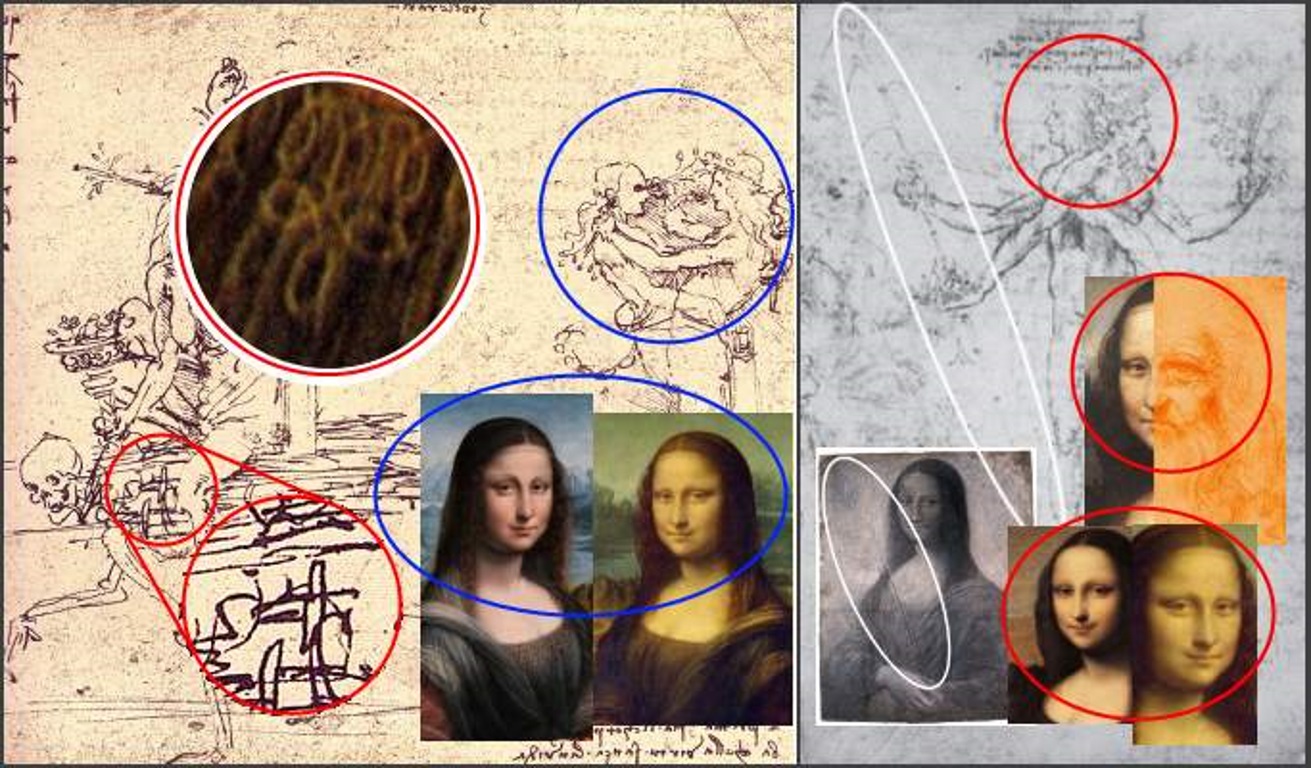 Image 64. Similarities between the sketches and Mona Lisas

There are two more similarities between these sketches and Mona Lisas. The first one is the symbol ‘four circles’, which we have already discussed (Images 12 & 19 Right). The second one is the reed held in the right hand. The reed is, as we recall, a flower used e.g. in the boat of Moses and god Ra in heaven. The reed is also a unit of measurement used in building the pyramids of Egypt and the temples of the Bible. It is also known as the measuring rod, and as we know the reeds are connected to the cubits and Royal cubits, which are also connected to the width of Mona Lisa and the width and the height of the Last Supper (Images 4 & 7, Theorem 7).

Rods and reeds are the last clue to reveal everything behind the veil. In Leonardo’s own words: “Nothing is hidden under the Sun”. At this point, we have to expand our view to include Leonardo’s other works of art to fully understand his message.