The pyramid of the Evil eye

The evil eye is thought to be a malevolent look cast upon a person because of envy or anger, and causing misfortune. Different cultures also have their own measures of protection against the evil eye. In many cases, protective talismans were made using the colour lapis lazuli, found in the background of Mona Lisa del Prado. (Signs & Symbols, 2008, pp. 107, 116, 175, 194, 339) 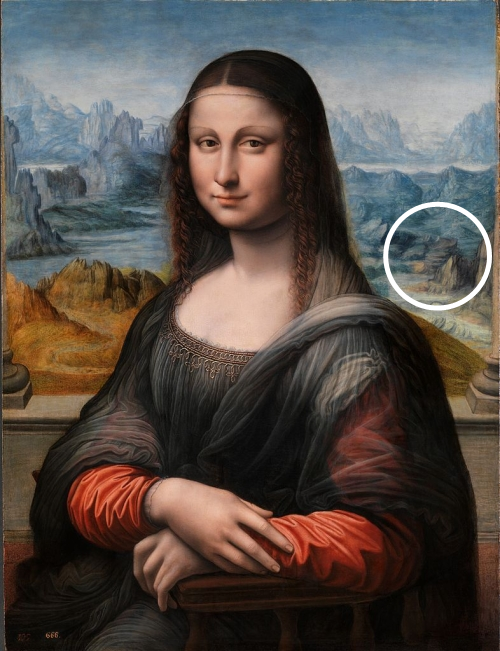 Image 15. The spiral pyramid in the background of Mona Lisa del Prado

In Mona Lisa del Prado, the spiral pyramid in the background is the pyramid of the Moon and of femininity. This is fitting, since Mona Lisa del Prado represents the Mother, the feminine, in the Trinity of Mona Lisas, as explained earlier. As the female refines the male seed into a child, this same symbolism is repeated with the pyramids. The masculine pyramid stands still (representing eternal Knowledge – never changing), whereas the feminine spiral represents the masculinity in motion (changing, refining, turning Knowledge into practical wisdom and application). In fact, without a pyramid there cannot be a spiral – just like a word cannot exist without a thought that precedes it.

As mentioned, ancient Egyptian scripture portrays the god Horus with the Sun and the Moon as his eyes. The hawk is the symbol of Horus. If we look closely, we can see the wing of Horus the Hawk on the left side of the painting (Image 11). As was concluded earlier, Mona Lisa del Prado is the Moon, which is visible in the colour of her skin. As opposite to the Louvre Mona Lisa with the all-seeing-eye, Mona Lisa del Prado is the evil eye, a concept known to many different cultures.