Theorem C. (The Solar Boat of Re)

Leonardo da Vinci painted the Eye in the Sky to symbolize the Solar Boat of Re. 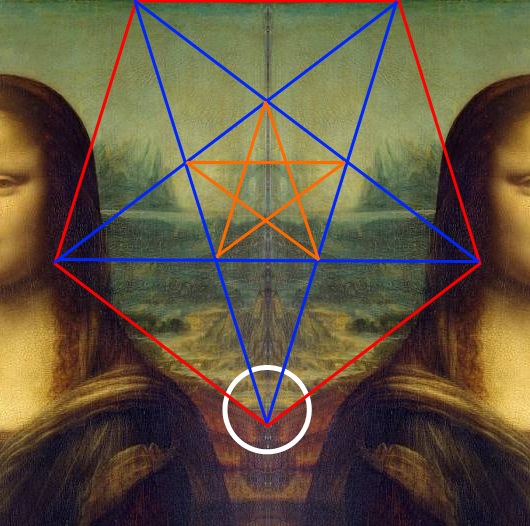 Image 31. Pentagrams and pentagons converging into the Eye in the Sky

The Pythagoreans used the pentagram (the five-pointed star) as the symbol of their brotherhood and also called it ‘health’ (Livio, 2002, p. 34). The word Health is also linked to the eye (notice the Eye in the Sky in Image 31) by Jesus in the Sermon on the Mount, where he states: “The eye is the lamp of the body. If your eyes are healthy, your whole body will be full of light.” (Matthew 6:22) Concerning this symbolism, it is possible to understand that “the healthy eye(s)” refers to the Right Eye of Horus the Elder in Ancient Egyptian Scripture. This is a case of truly complex symbolism, which Leonardo seems to reign.24

24 Someone might also say that the true all-seeing eye is both eyes of Horus the Elder put together – the eye of Knowledge and the eye of Soul and Life.